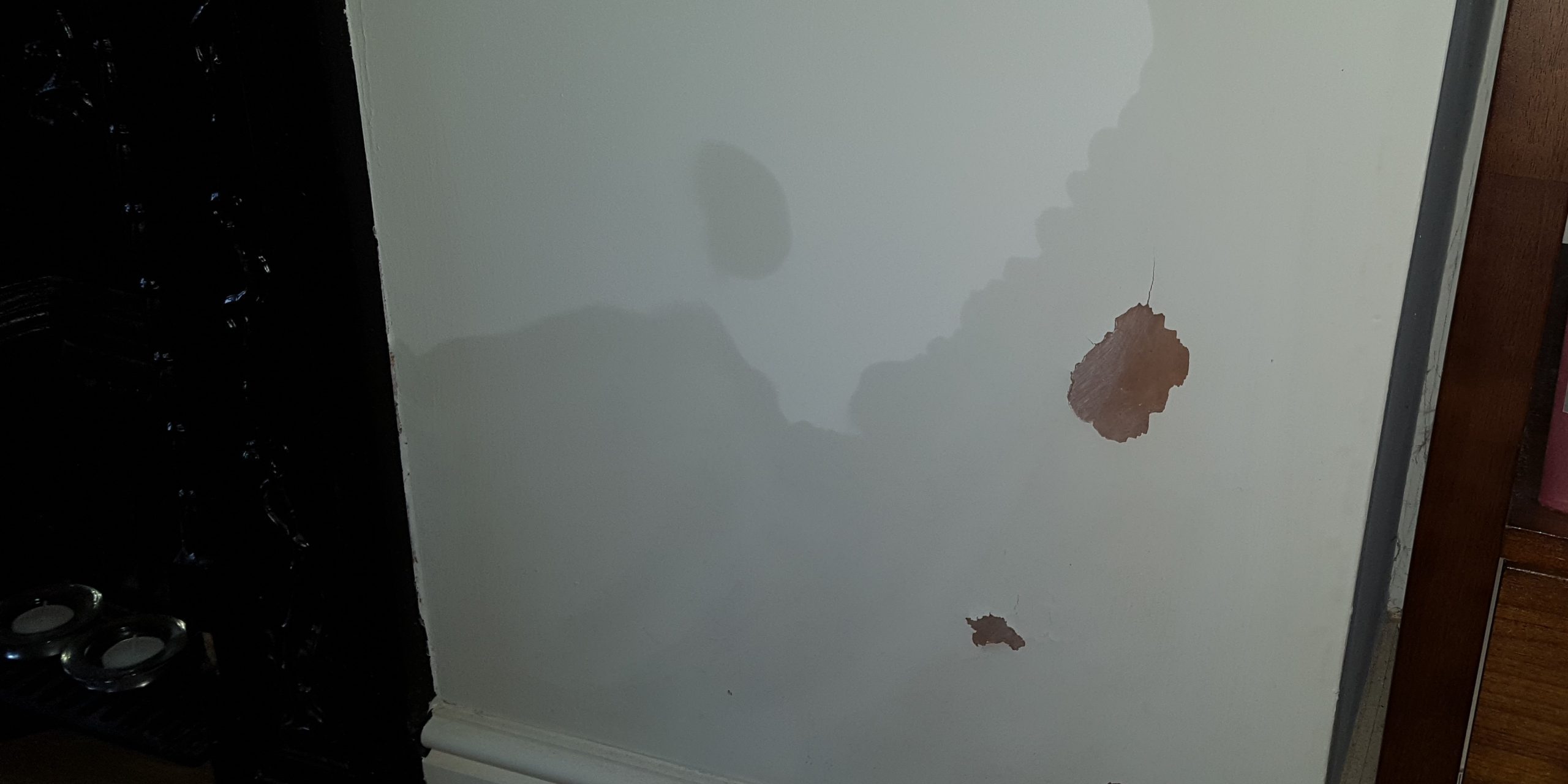 Every so often, there is talk about rising damp being a myth, and that it does not exist. Well, any property owner who has seen the tell-tale signs of dampness in their walls, as a result of dampness from the ground, will know that it certainly does exist. In 2020, rising damp certainly does exist and its existence is due to a number of reasons, which include, but are not limited to: 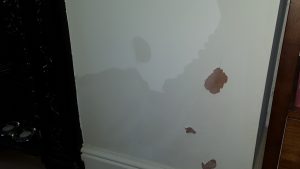 Permeable building materials such as brick, stone and mortar allow damp from the ground to rise by capillary action. One of the biggest problems with damp rising from the ground is that it will result in the movement of ground salts, which include chlorides and nitrates. These salts are hygroscopic and are moisture absorbent. They tend to migrate into the internal plaster and due to their presence, when the humidity in the building is high, dampness will become more apparent. Tell-tale signs of dampness may appear in patches on the wall surfaces.

Rising dampness within a wall rarely goes higher than around 600mm up from floor level. The visual evidence can extend higher and this is usually due to high levels of hygroscopic salts or, could be due to another factor, such as water ingress from external building defects. An experienced Surveyor will be able to identify this.

It is important to mention that the amount of water which is absorbed by salt contamination will vary as a result of the relative humidity of the atmosphere within the room/property.

Salts which appear as white flour like dusting or crystallisation deposits on the wall surface are known as ‘efflorescence’. This can ruin decorations and can cause a break-down and spalling of the existing plaster/decorative finishes. The presence of salt efflorescence indicates that water has been on the surface but has evaporated. This is where salt efflorescence differs from hygroscopic salts, which continue to absorb moisture into the plaster, until they are removed.

Salts which appear as white flour like dusting or crystallisation deposits on the wall surface are known as ‘efflorescence’. This can ruin decorations and can cause a break-down and spalling of the existing plaster/decorative finishes.

Rising damp increases the moisture content within the home and reduces the surface temperature of walls, which can lead to additional problems such as: 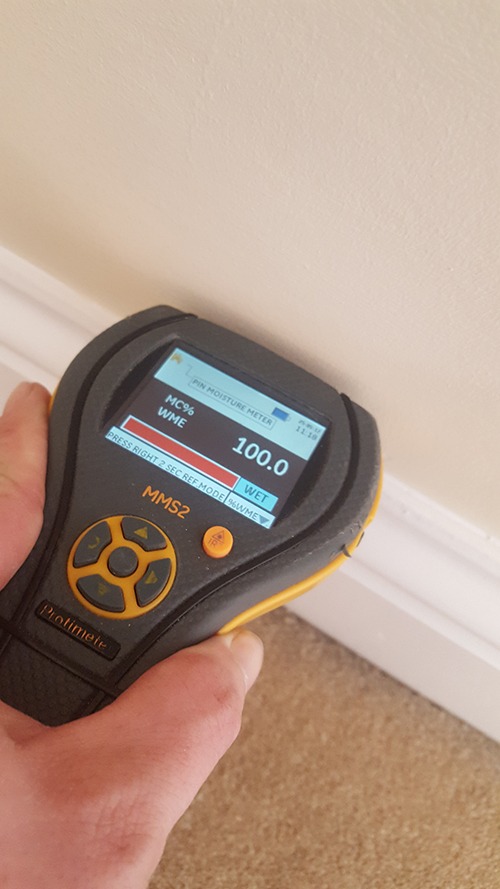 There are three different ways to determine and/or measure moisture in brickwork and other masonry.

The most common less destructive approach is an Electrical method, using meters such as a Protimeter MMS2, which can be taken quickly and easily.

This is useful in experienced hands to interpret the results given, which are normally taken from the base of the wall rising upwards to provide a moisture profile.

Chemical Methods together with Gravimetric Methods require destructive drilled samples to be taken which is a far less practical option.

Remedial action – what to do

The most important thing to do is to arrange to have an inspection from an established company with years of experience carrying out damp proofing, who are members of the Property Care Association (PCA). They will arrange for one of their CSRT (Certified Surveyor Remedial Treatment) Surveyors to carry out an inspection of the specified area and provide a detailed Report/Quotation.

This report should list the type, age and construction of the property, together with their observations both internally and externally. Where applicable, recommendations will be made for works required i.e. installation of a Chemical Damp Proof Course, together with associated works, such as specialist replastering using a salt resistant specification/plaster mix.

Why come to Preservation Treatments?

We have been established since 1972 and we are very proud to say that a significant amount of the work which we carry out comes through existing clients and recommendations.

We are also proud to confirm that:

If you require some remedial damp proofing why not call a specialist so they can give you their expert opinion.

Autumn and Winter Maintenance Checks To Do On Your Property: Updated for 2020
20th October 2020